Soderlund, S. 2013. Ants and termites in small-scale plantain farms in Uganda. A comparison between agroforestry and non-agroforestry farms. Bachelors thesis submitted to the Department of Ecology, Swedish University of Agricultural Sciences.

This work is licensed under a Creative Commons Attribution 4.0 International License. 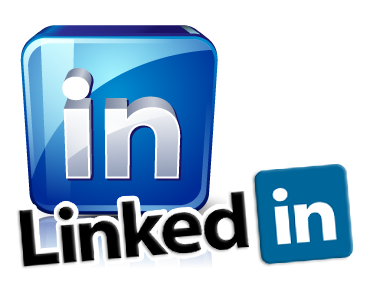 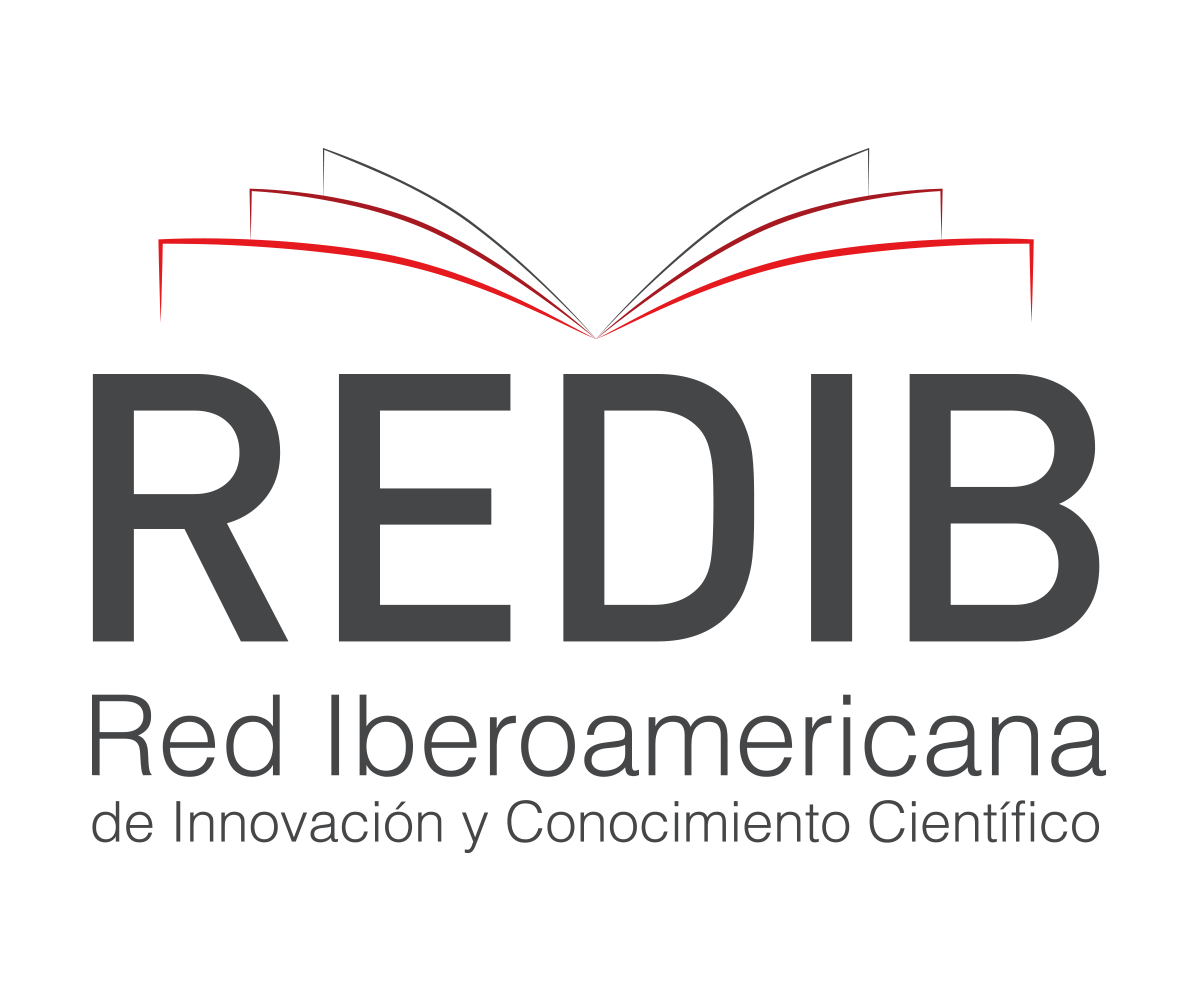